The 2014 MAME Awards Banquet for Charlotte was held on June 19, 2014. There were four key areas of recognition – Individual Awards, Company Awards, Sales Achievement Awards and Residential Construction Awards (Cornerstone). Every award honored companies and individuals for their sales and marketing excellence in the homebuilding industry.

Classica Homes, one of Cheval’s Featured Builders, was a big winner of eleven awards at the banquet for outstanding achievement. The company’s 2013 HomeArama model home, The Carmel, built in The Woodlands in Cheval, garnered two 2014 Gold MAME awards. This home, which has recently been offered for sale, won the top award for BEST PRODUCT DESIGN and BEST INTERIOR DESIGN MERCHANDISING in the Charlotte region during 2013.

Can You Say Awesome? 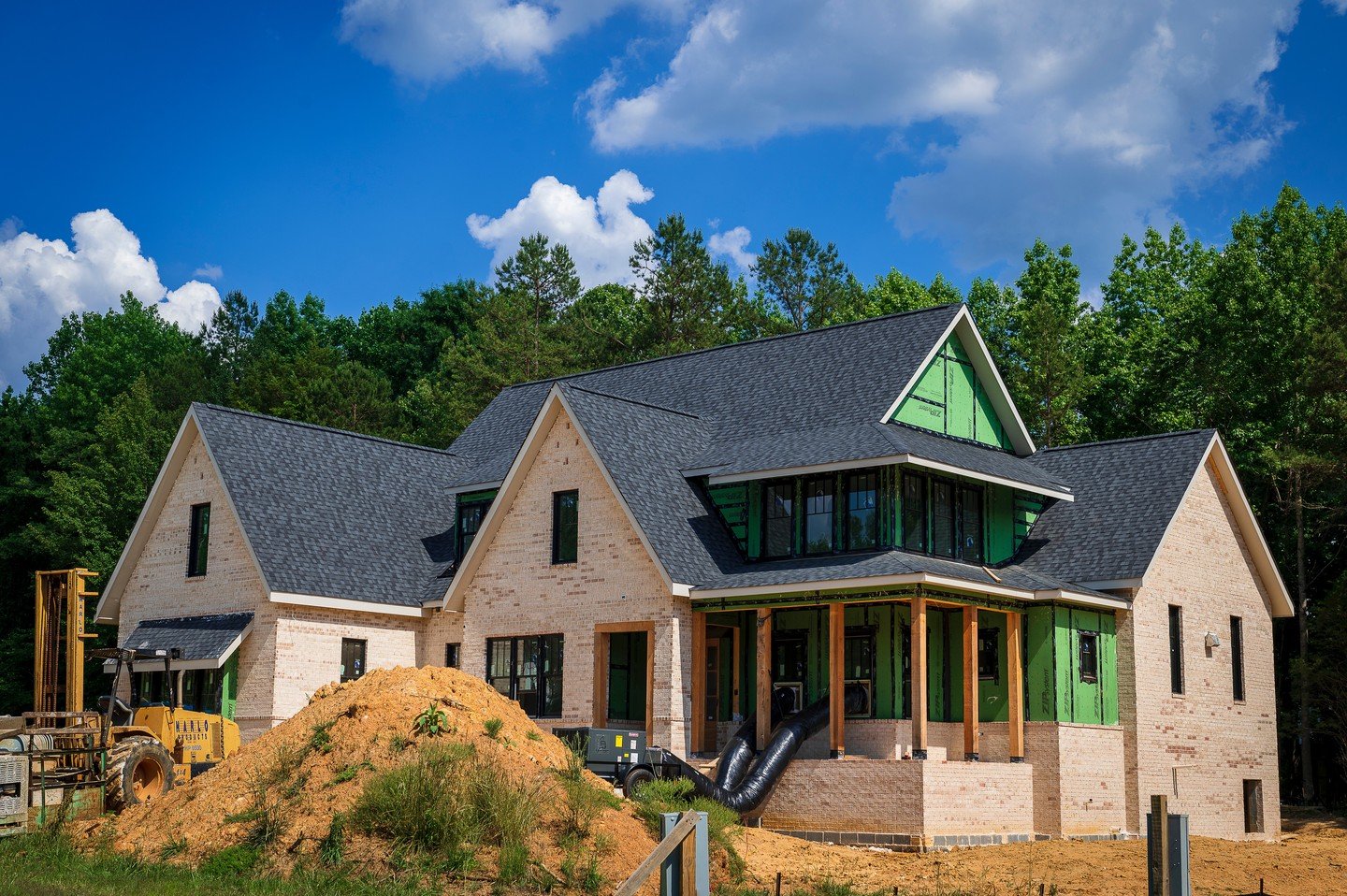 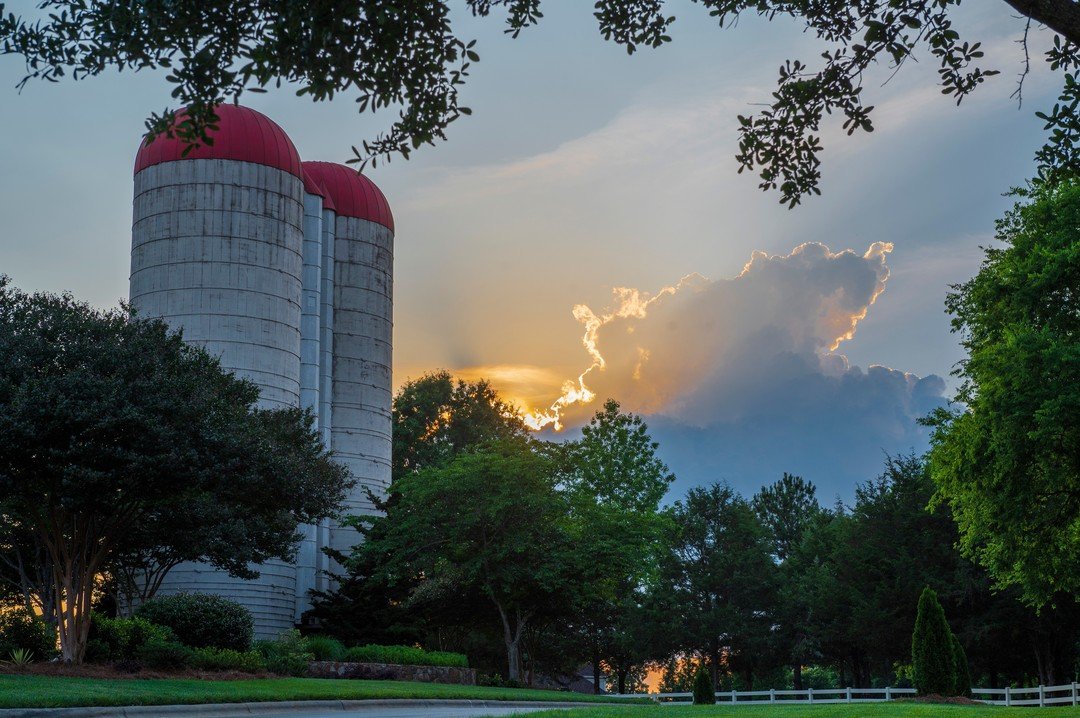 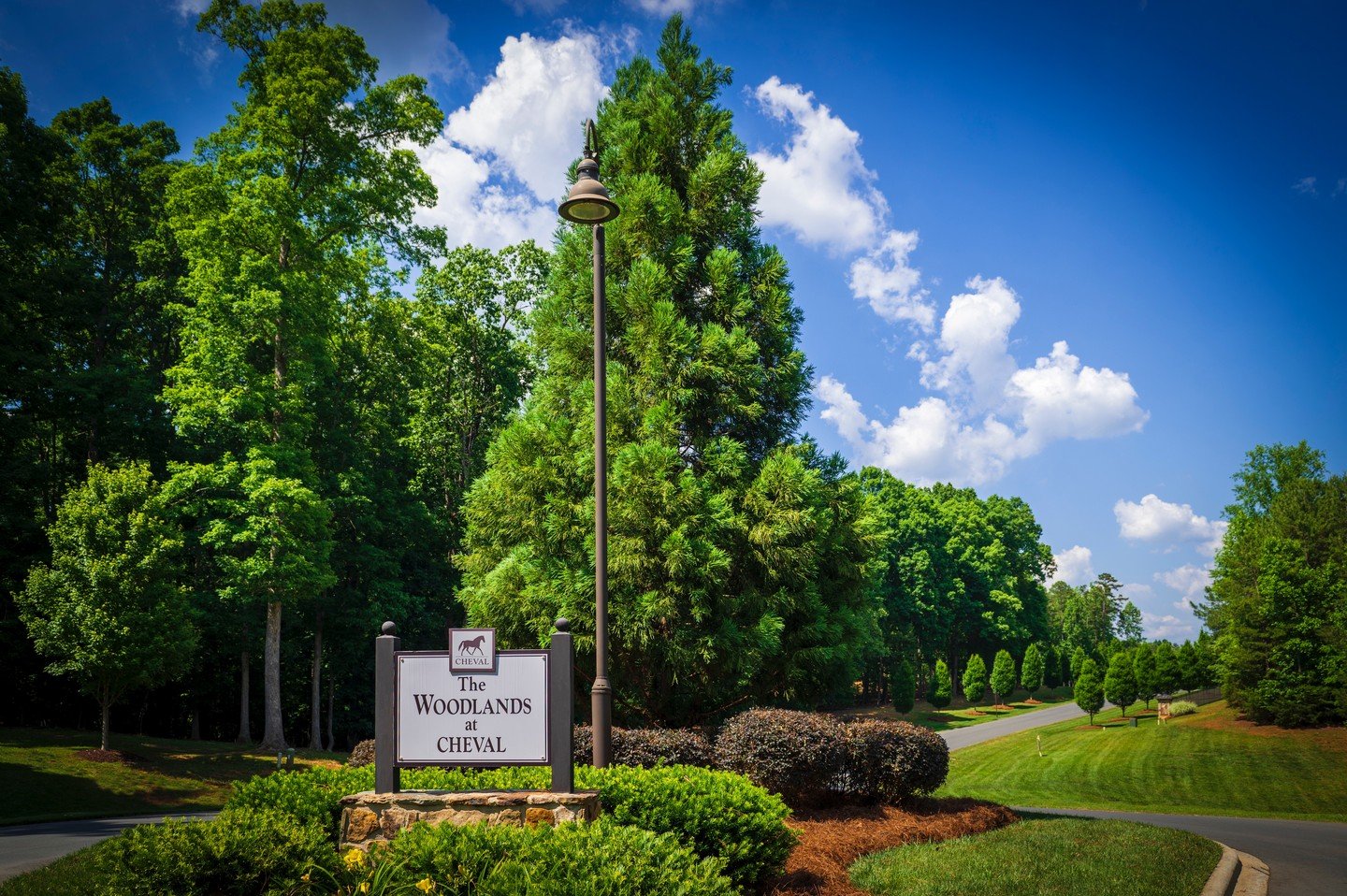 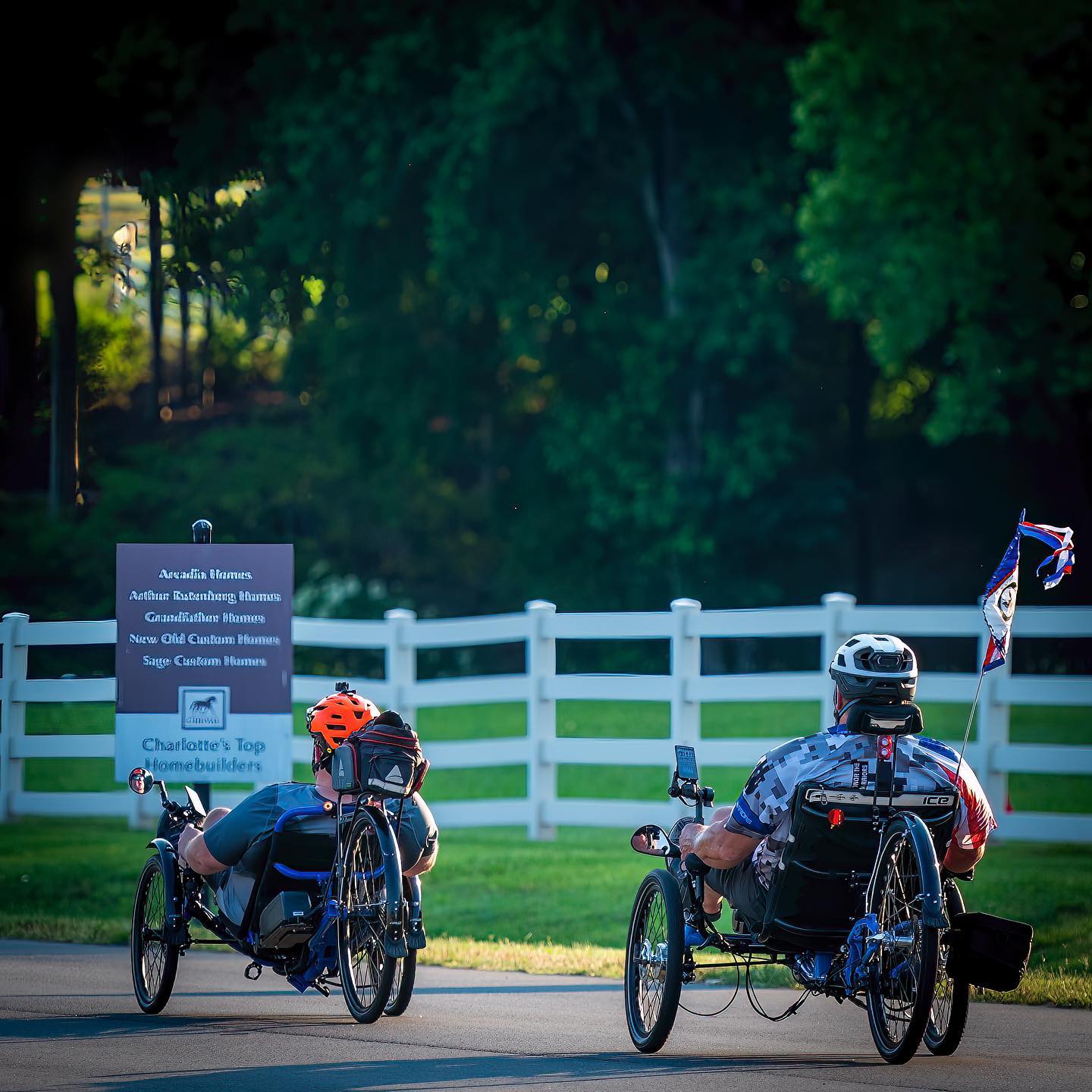 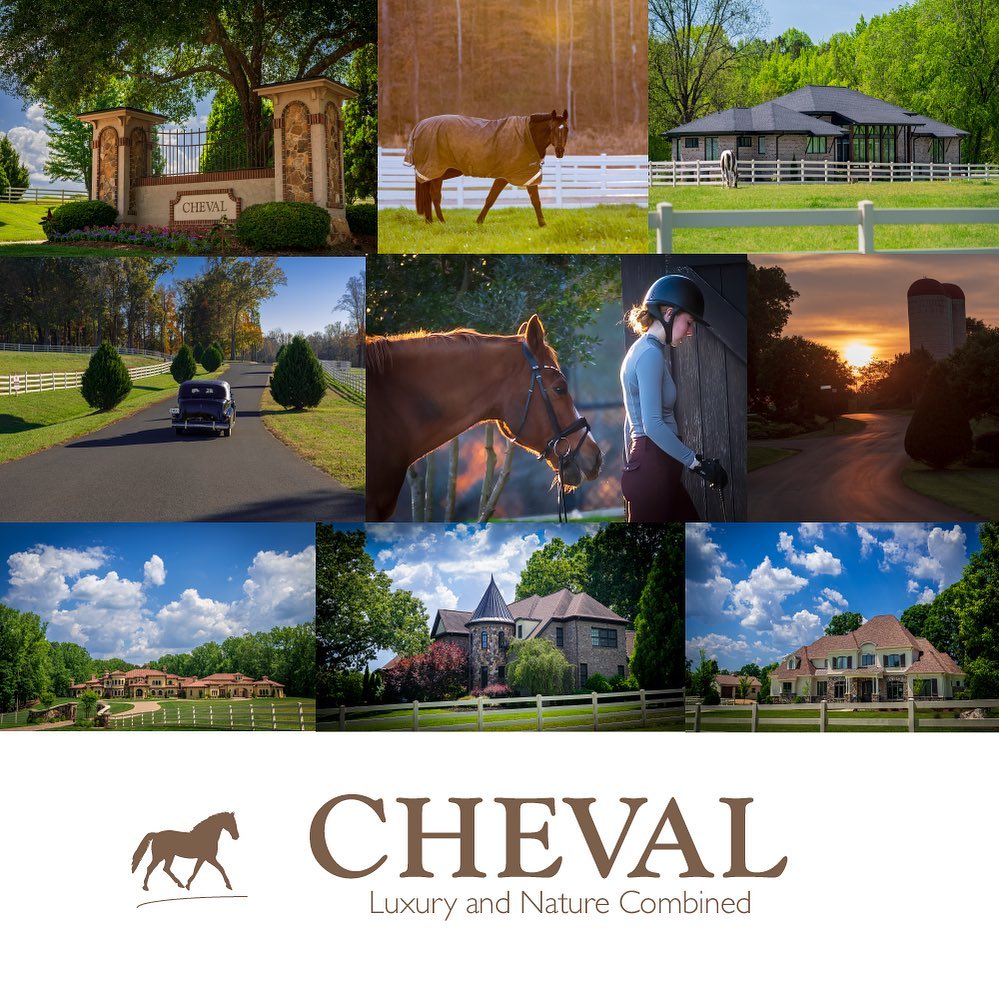 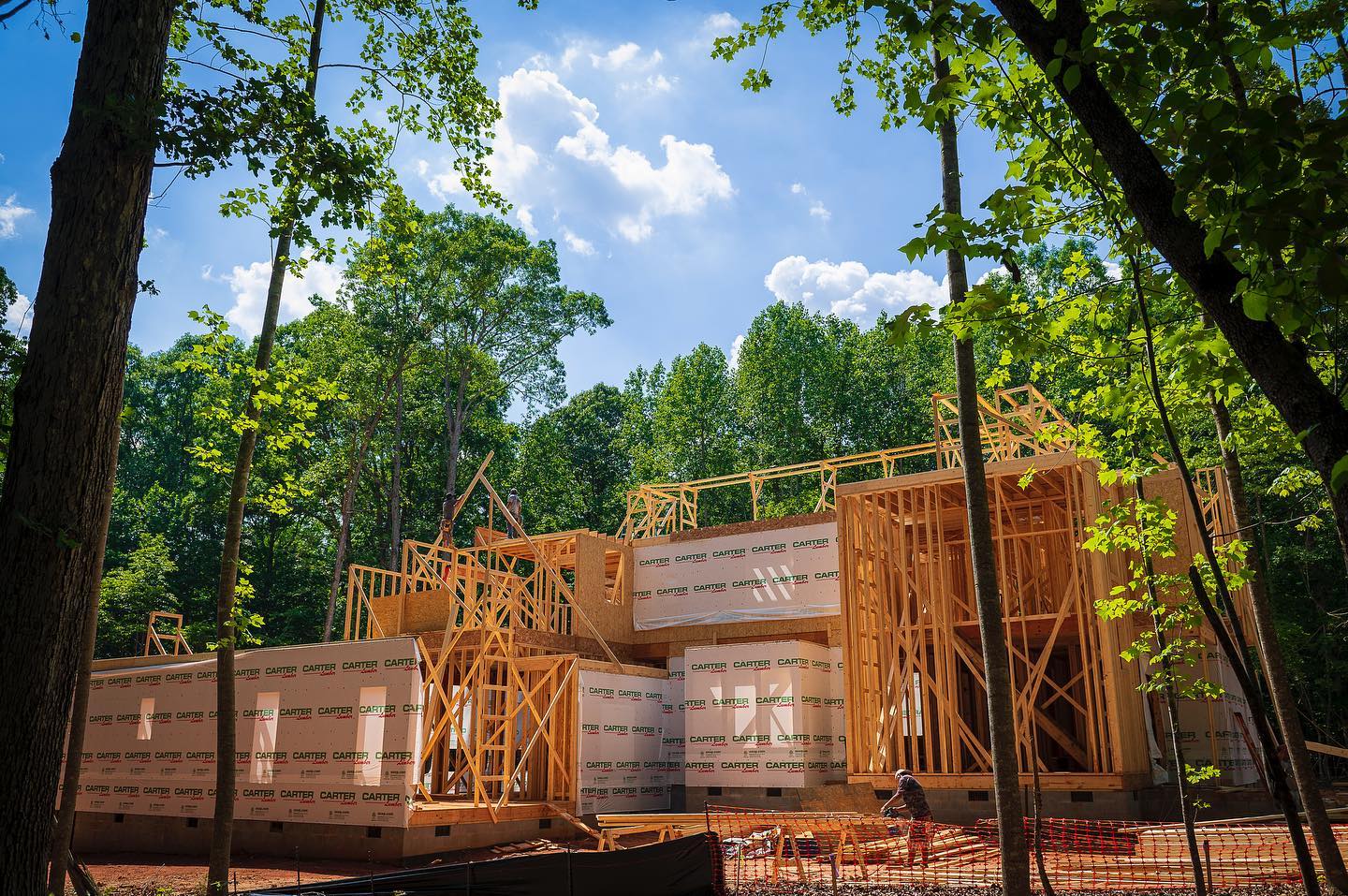 chevalnc
•
Follow
This sold custom home is under construction in The Woodlands by one of our distinguished Featured Builders, Sage Homes. Surrounded by nature, The Woodlands at Cheval is a beautiful serene neighborhood offering home sites ranging in size from .69 to 1.59 acres. Pristine woodlands provide the perfect location for luxurious countryside living just 30 minutes from Uptown Charlotte. Visit us at Chevalnc.com for more information about building your dream home in The Woodlands at Cheval. #Cheval #CountryEstateLiving #TheWoodlands #FeaturedBuilder #SageHomes #LuxuryandNature #PeacefulPlace #LargeHomesites #MintHill #NorthCarolina
View on Instagram |
6/14 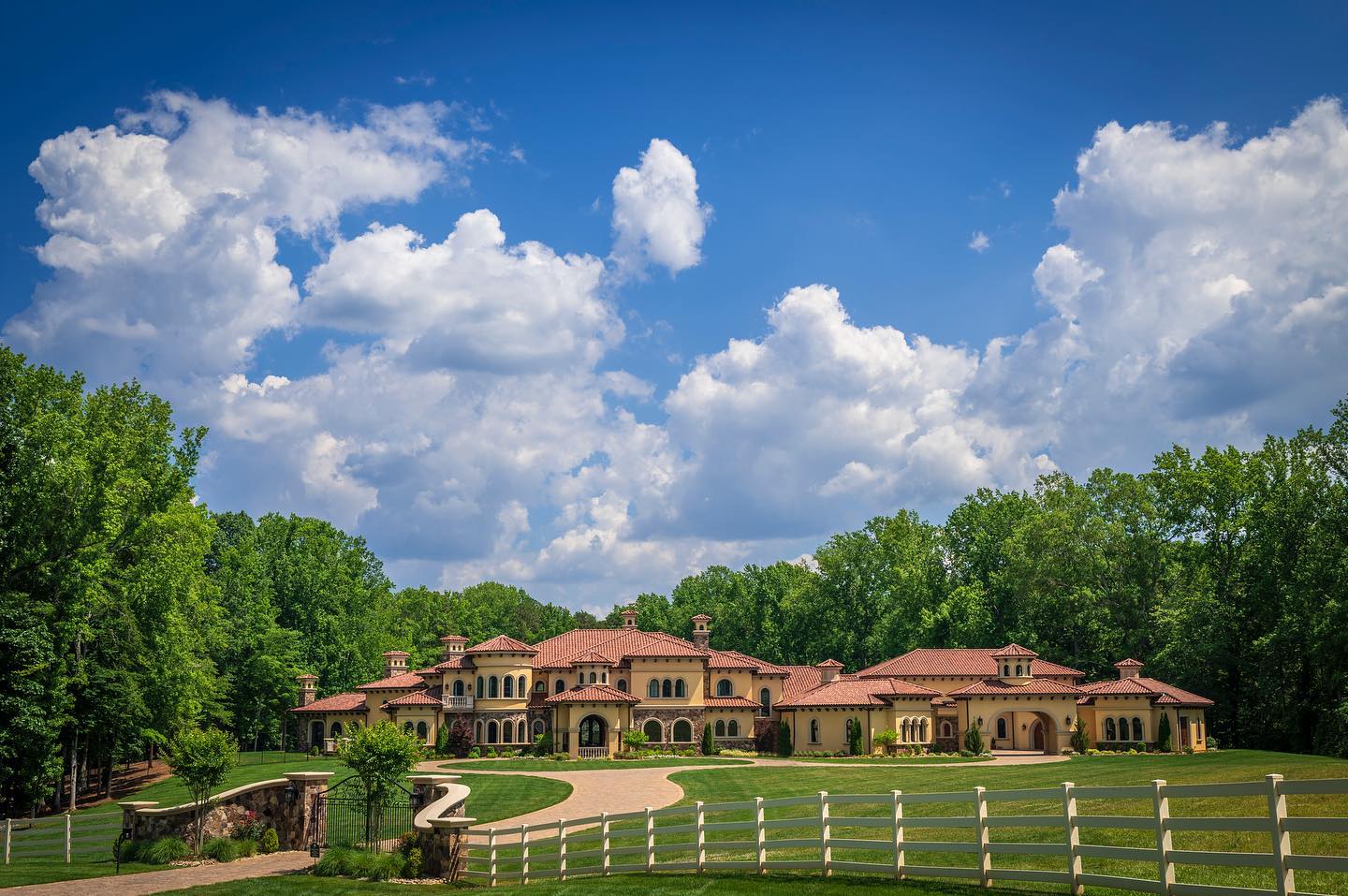 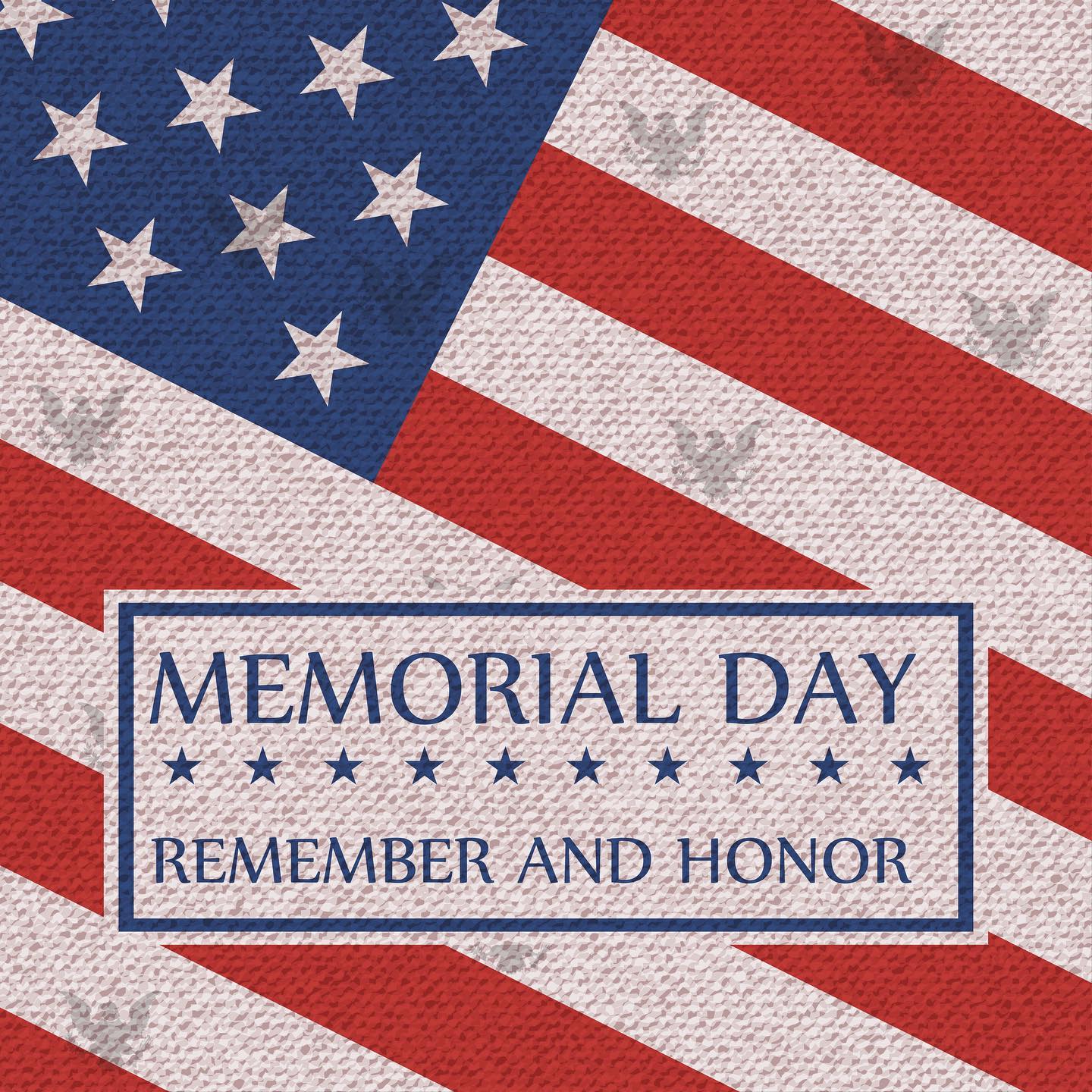 chevalnc
•
Follow
Cheval honors all those brave Americans who have sacrificed their lives to help keep the United States of America a free and prosperous nation. “The United States and the freedom for which it stands, the freedom for which they died, must endure and prosper. Their lives remind us that freedom is not bought cheaply. It has a cost; it imposes a burden. And just as they whom we commemorate were willing to sacrifice, so too must we - in a less final, less heroic way - be willing to give of ourselves.” ~ President Ronald Reagan
View on Instagram |
8/14 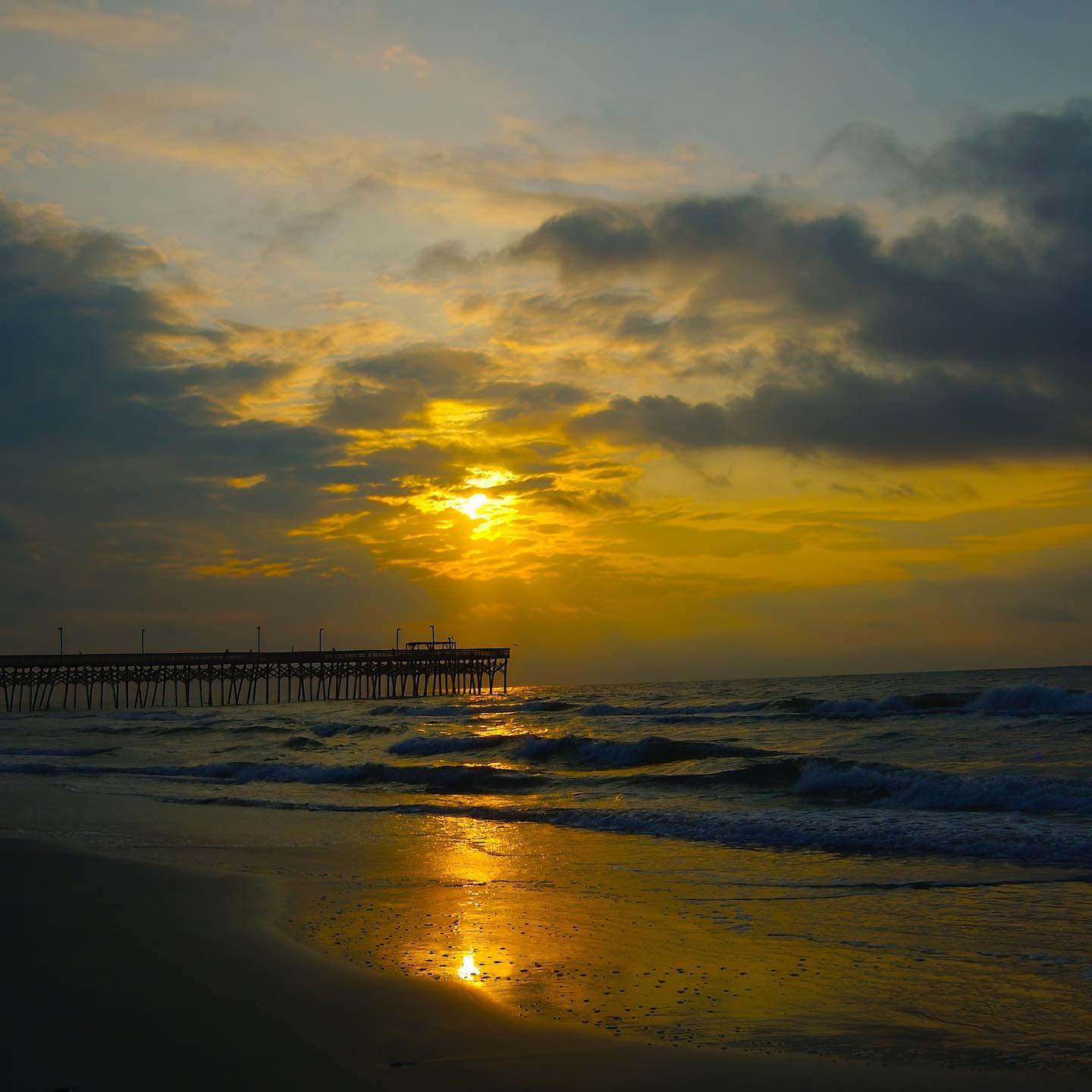 chevalnc
•
Follow
Located in the Piedmont of North Carolina, Charlotte is a few hours away from the Atlantic Ocean and its sandy beaches. With more than 300 miles of scenic coastline, North Carolina is known for its beautiful barrier islands and stretches of remote beaches. Explore numerous shopping destinations, excellent seafood, golf courses, lighthouses, and state parks. For more information, visit our “Places of Interest” on chevalnc.com. #Cheval #NorthCarolina #PlacesofInterest #Ocean #Beaches #NCCoast #SummerVacations
View on Instagram |
9/14 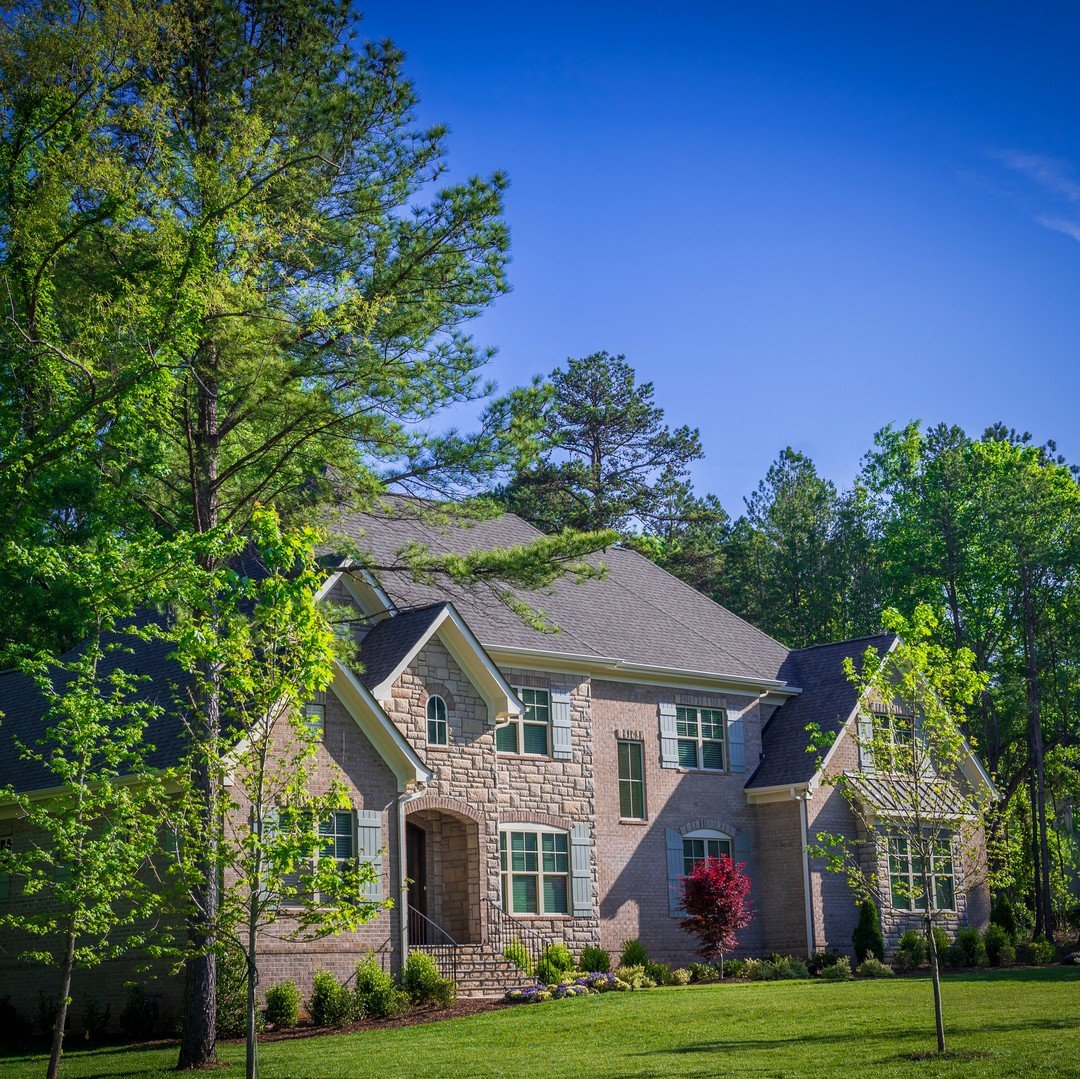 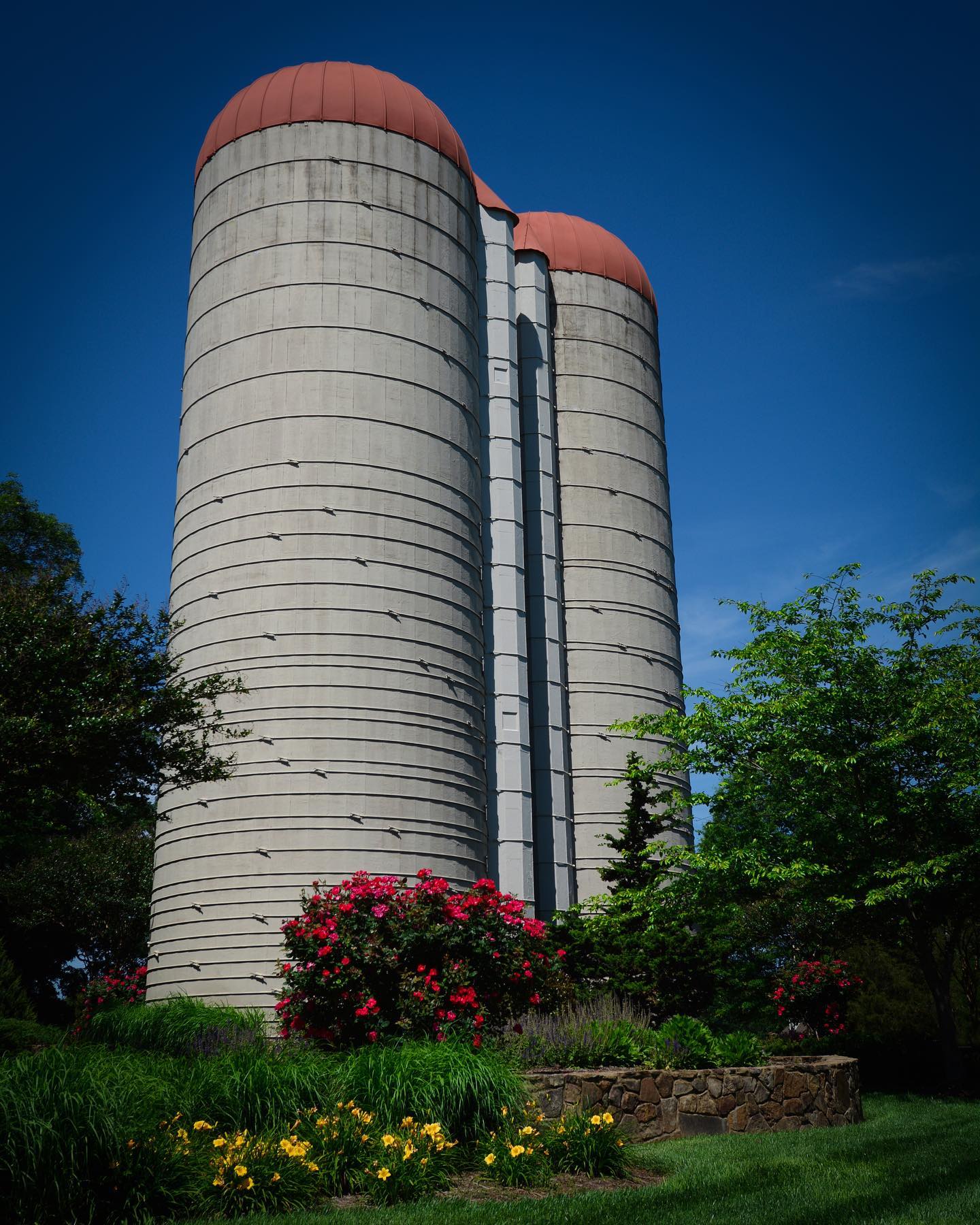 chevalnc
•
Follow
Homesites from $265,500 - Homes from $1,750,000 to $5.5 M+ Featured in the 425-acre breathtaking Cheval community are the graceful pastoral homesites that make up The Estates at Cheval. Peaceful and expansive, with exquisite views of the Tuscan-inspired Joli Cheval Equestrian Center, The Estates at Cheval provides its residents an upscale country estate lifestyle close to the internationally acclaimed Queen City of Charlotte. Build your own private architectural masterpiece in this one-of-a-kind new home luxury community. Select an expansive estate homesite ranging in size from 1 to 5.69 acres, and choose one of Cheval’s award-winning top custom home builders. VISIT CHEVAL: Chevalnc.com #Cheval #LuxuryNewHomeCommunity #BuildYourDreamHome #TheEstates #LargeEstateLots #AwardWinning #CustomHomeBuilders #CountryEstateLiving #MintHill #NorthCarolina
View on Instagram |
12/14 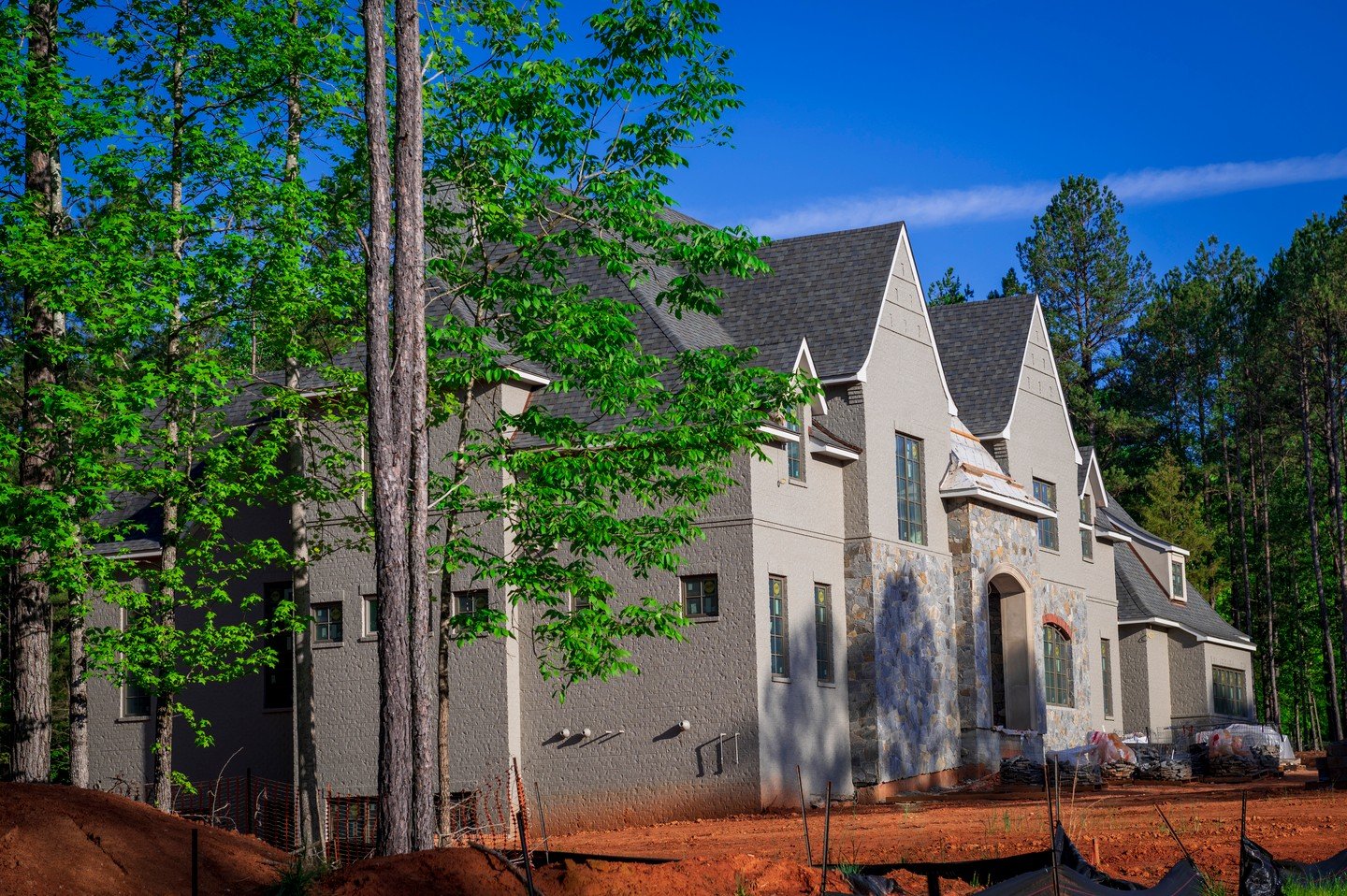 chevalnc
•
Follow
This sold custom home by @arcadiahomesinc is nearing completion in The Enclave at Cheval. Founded in Charlotte, North Carolina, in 1994, Arcadia Homes has built some of the most distinctive, exceptional luxury homes in the Carolinas, with most of the largest ones being located in the Charlotte region, to include Cheval. Arcadia has been nationally recognized as a recipient of the Custom Home Builder of the Year Award from the National Association of Home Builders (NAHB) Custom Home Builders Committee. #Cheval #ArcadiaHomes #CustomHomes #AwardWinning #TheEnclave #LuxuryandNature #CountryEstateLiving #MintHill #NorthCarolina
View on Instagram |
13/14 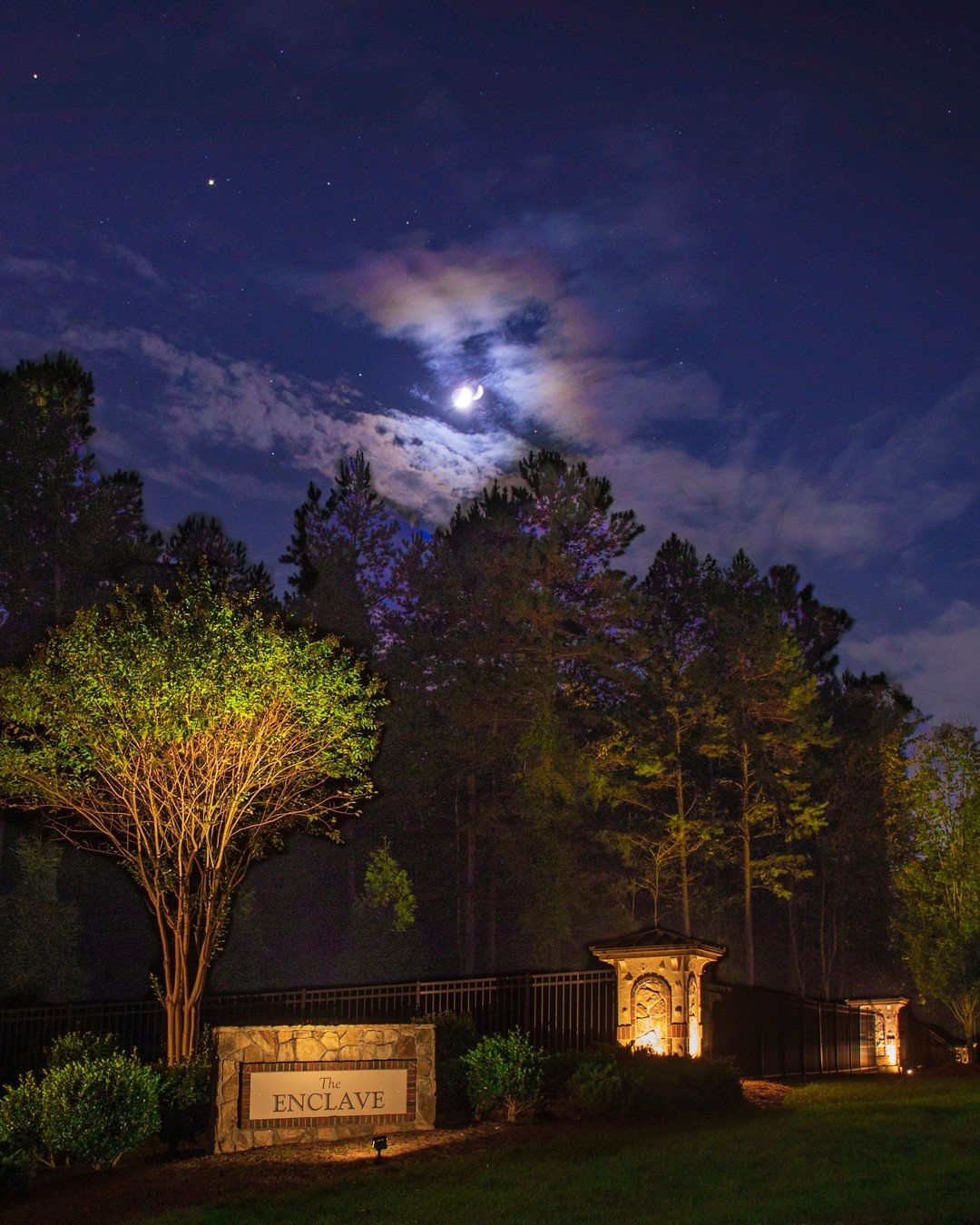