Early last month, Novant Health quietly broke ground – a second time – on Novant Health Mint Hill Medical Center, which will be built on Albemarle Road near the I-485 interchange.

The hospital will be near Mint Hill town limits, but is in Charlotte’s zoning jurisdiction.

The first groundbreaking was held in 2008, but a faltering economy caused the hospital to put those plans on hold. Now, they say, they are ready to build.

“I am very excited. It’s been so encouraging to be out in the Mint Hill community and see the excitement in the town now that the hospital is finally underway.”

Infrastructure on the 80-acre site, including streets, utilities, storm and sewer drains and detention ponds, are being built.

Construction on the first medical office building should begin in January. That 15,000-square-foot building will front Albemarle Road and will contain a pediatric practice, a family practice, an OB/GYN practice and a sports medicine practice. Plans also call for other specialists, but those practices haven’t firmly committed. That building should open next summer.

When fully staffed, Greear said the new $90 million project will create about 400 jobs. 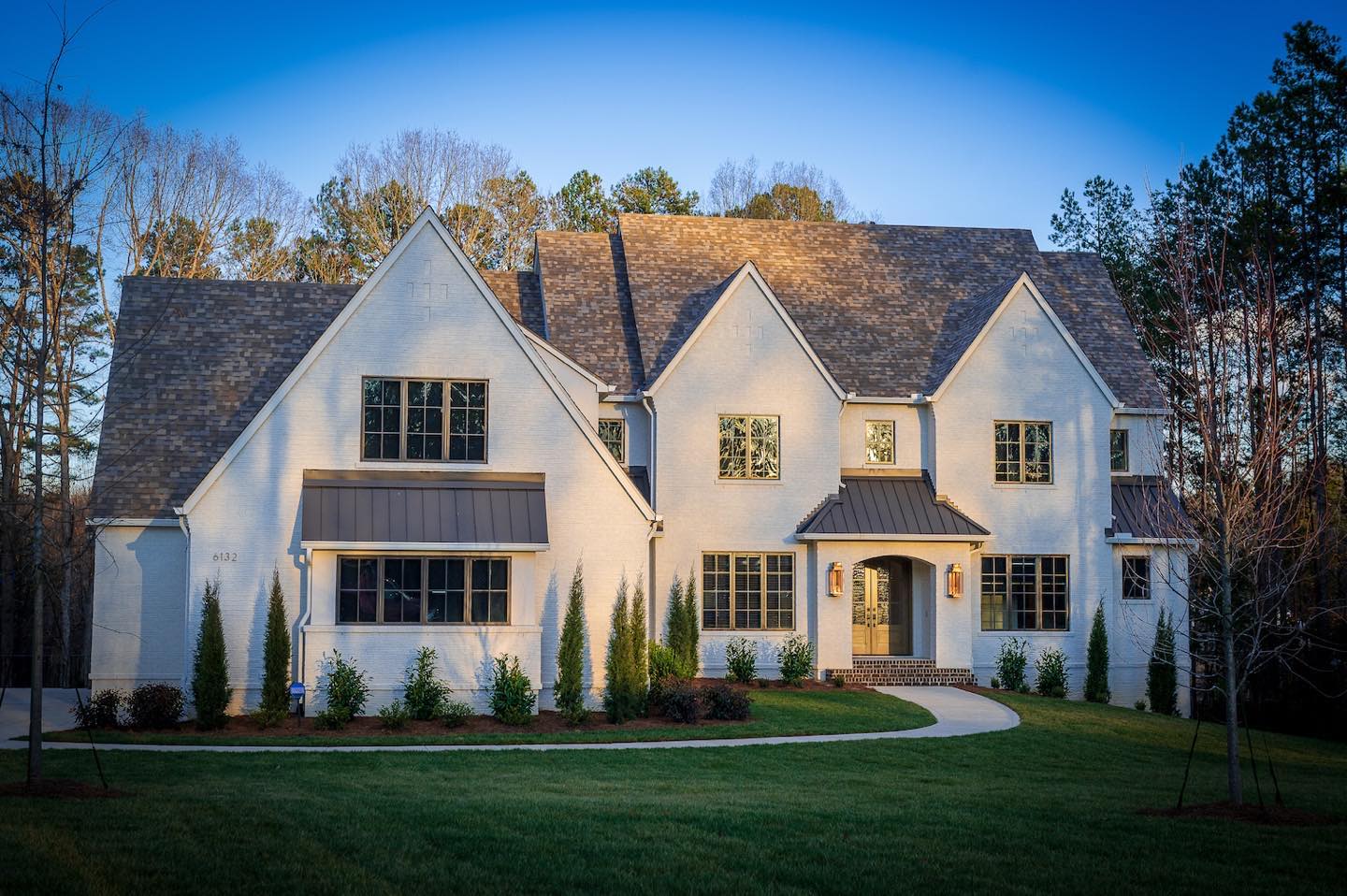 @chevalnc
•
Follow
Another beautiful new custom home recently completed in The Enclave at Cheval. Only several lots remaining! Build your dream home. Select a large homesite ranging in size from .71 to 1.14 acres, and choose one of Cheval’s award-winning top custom home builders. Living here, you’ll embrace the beauty and serenity of nature not easily found, and you’ll discover all that Charlotte has to offer when it comes to dining, shopping, and entertainment. Learn more at chevalnc.com. #Cheval #LuxuryandNatureCombined #MintHill #NorthCarolina
View on Instagram |
1/5 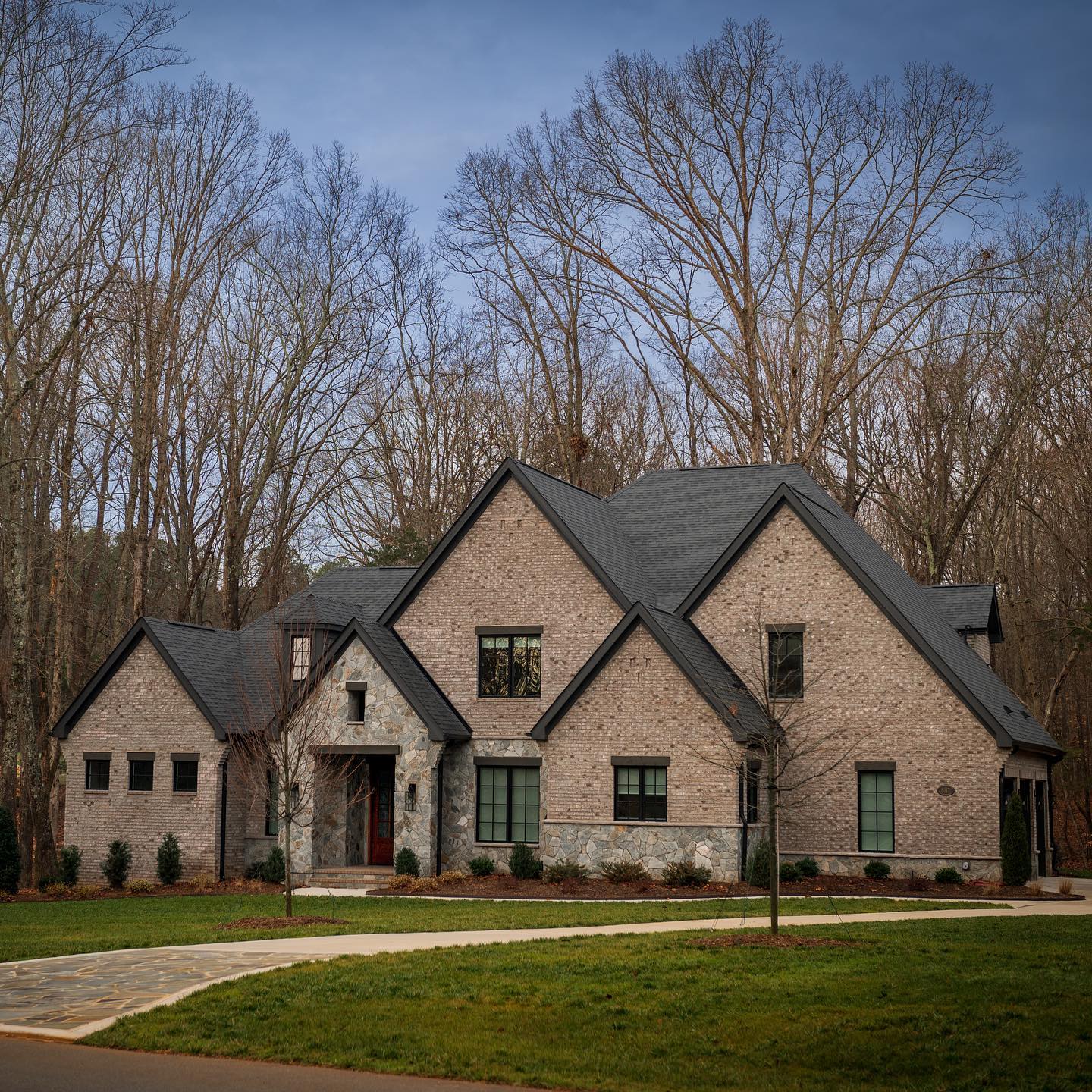 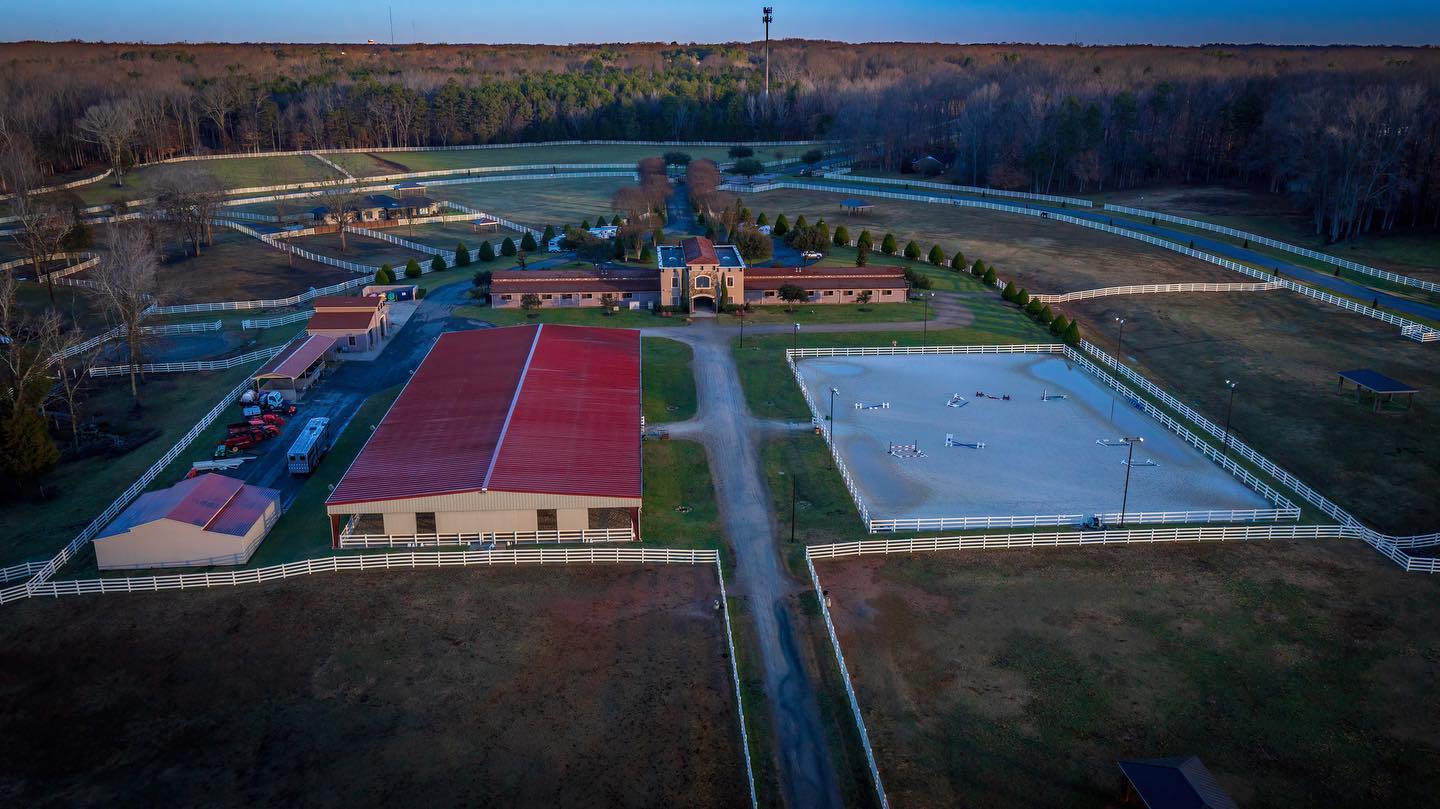 @chevalnc
•
Follow
Cheval beckons to a bygone era of undeveloped farmland with blue skies and pasture lands. Its historic silos and the renowned Joli Cheval Equestrian Center greet visitors who enter The Estates. In addition to the equestrian pastoral views, you’ll discover walking paths and riding trails, the gently winding Stevens Creek adjacent to homesites in the villages of Creekside and The Enclave, and beautifully preserved woodlands throughout Cheval and the village that bears its name, The Woodlands. Visit chevalnc.com to learn more. #Cheval #luxuryandnaturecombined #MintHill #NorthCarolina #JoliCheval #TheEstates #EstateHomesites #CustomHomes #AwardWinning #FeaturedBuilders
View on Instagram |
3/5 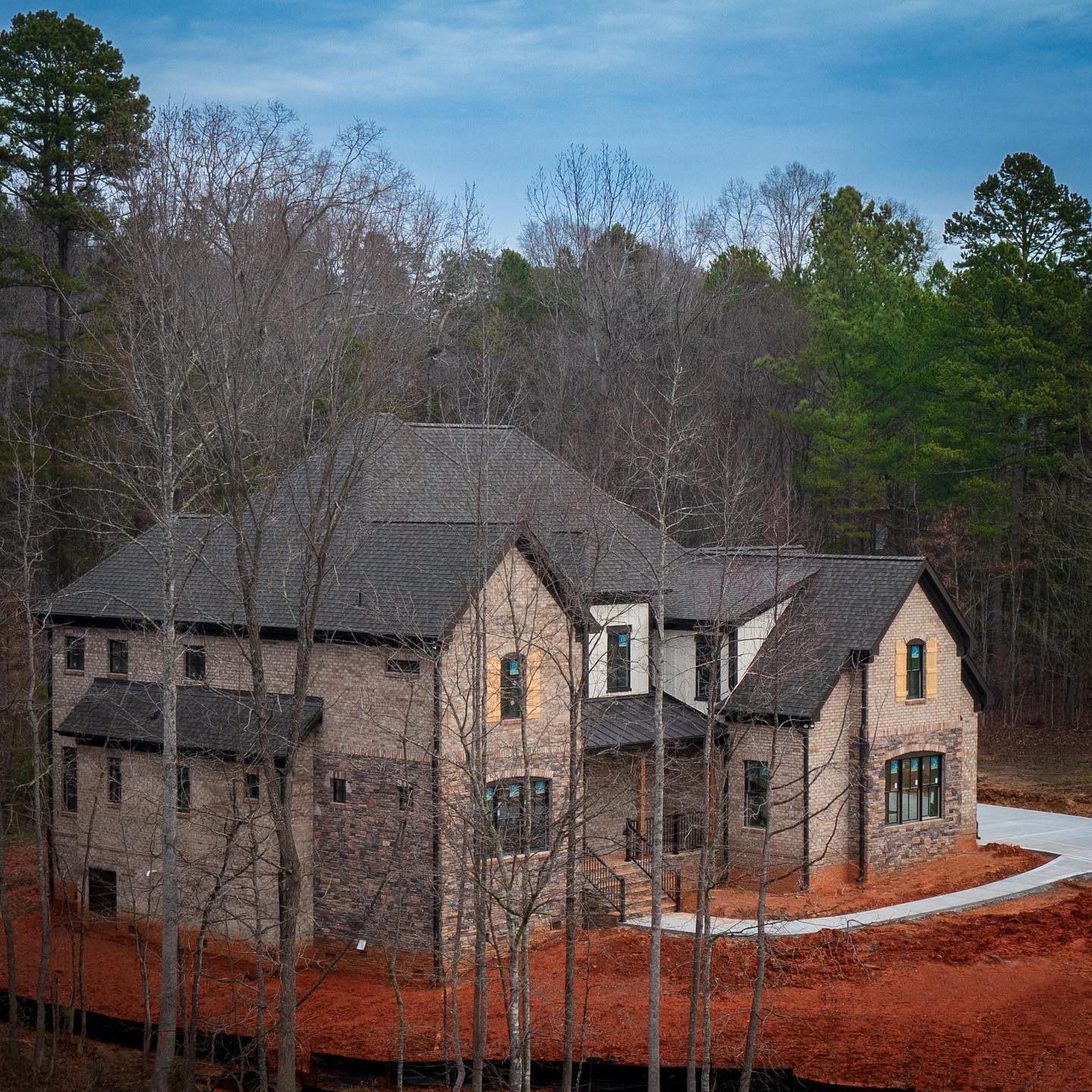 @chevalnc
•
Follow
This custom sold home is under construction in The Woodlands by Sage Homes. Surrounded by nature, The Woodlands at Cheval is a beautiful serene neighborhood offering homesites ranging in size from .69 to 1.59 acres. Pristine woodlands provide the perfect location for luxurious countryside living just 30 minutes from Uptown Charlotte. Homesites from the $125,000's - Homes from $1,279,500 to $1,580,000. Visit chevalnc.com to learn more. #Cheval #SageHomes #TheWoodlands #LuxuryandNatureCombined #MintHill #NorthCarolina
View on Instagram |
4/5 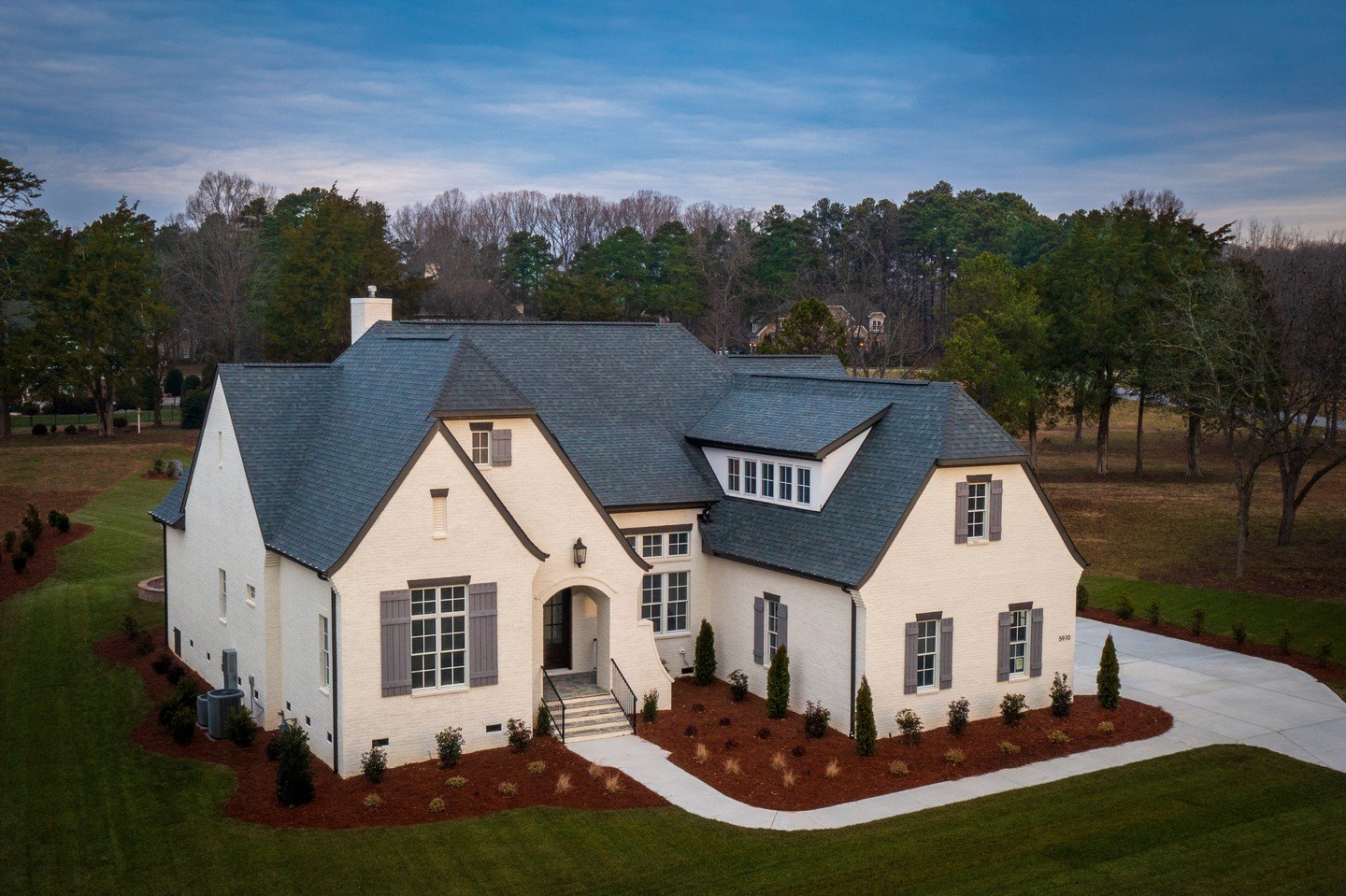